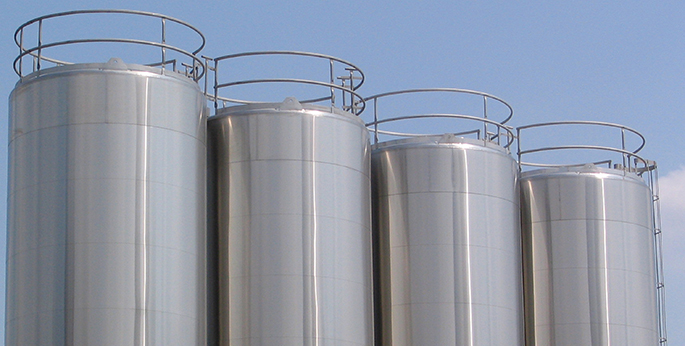 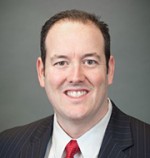 The added production capacity at our San José Iturbide facility provides greater opportunity for us to service the global capital equipment needs of our food, dairy and beverage customers. We’re already seeing increased demand for our industry-leading Walker dairy silos as the food, dairy and beverage market in Mexico has experienced significant growth in recent years.

To date, Wabash National has built 27 silos in Mexico since production began last year. The most recent shipment was 20 silos for Nestlé México, including 10 53,000-gallon silos.

The San José Iturbide facility includes nearly 100,000 square feet of manufacturing space, more than 40 percent of which was added in the expansion. As a result, Wabash National was able to add more than 30 new jobs, bringing the total number of associates at the San José Iturbide Operation to more than 250.

“Safety is our number one value and priority, but environmental consciousness is as important to us as it is to our customers and communities. Earning the ISO 14001:2004 registration is one more way to demonstrate our commitment to verifiable environmental management,” Weber said.