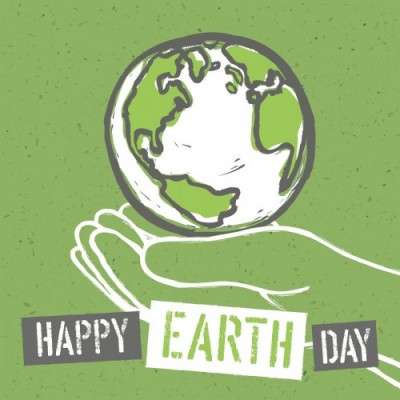 This Earth Day Wabash National is pleased to report another year of zero non-conformances in its annual ISO 14001 surveillance audit.

ISO 14001:2004 is an international standard published by the International Organization for Standardization for an effective environmental management system (EMS). The standard is designed to address the delicate balance between maintaining profitability and reducing environmental impact.

Our Lafayette Operations have been ISO 14001 registered since 2005 and have never had a non-conformance in that 11-year history. 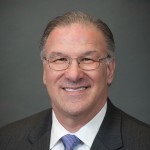 There’s nothing more important than the well-being of our people and our communities. As part of our continuous improvement culture, we have ongoing initiatives to reduce energy consumption and waste to minimize our impact on the environment.

Audit non-conformances are any deviations from procedures or requirements of the standard. Surveillance audits are conducted annually as part of the company’s ISO 14001 registration. The most recent audit was April 11-14, 2016, and included our new Final Mile Facility that opened in 2015 for the production of truck bodies, less-than-truckload trailers, and other final mile transportation equipment.

Brent Yeagy, group president, Commercial Trailer Products, commented: “Our Environmental, Health and Safety (EH&S) and Operations teams represented Wabash National with distinction. I could not be prouder of their effort and the commitment demonstrated in support of our values.”